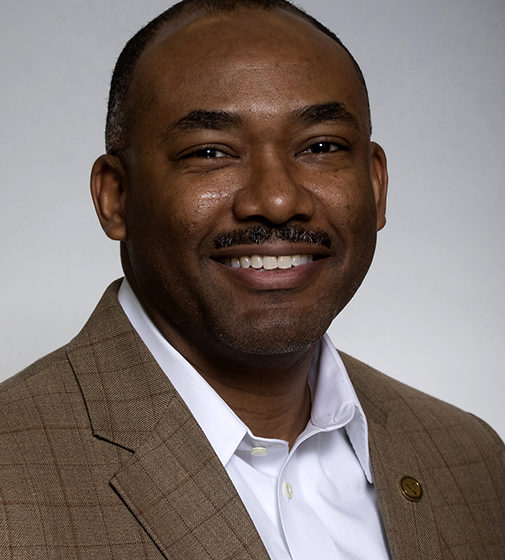 William H. Robinson entered FAMU as a National Merit Scholar and graduated from the FAMU-FSU College of Engineering.

Robinson, who previously served as interim vice provost of Strategic Initiatives, will continue his role as the leader of Vanderbilt University’s efforts to build and sustain a culture of inclusion, belonging and respect in the university’s trans-institutional research and educational missions, including academic affairs, faculty affairs, admissions, research and more, Interim Chancellor and Provost Susan R. Wente, Ph.D., said in an announcement.

“His wide-ranging expertise and proven track record of transformational leadership will help to further inspire and cultivate inclusion, belonging and care throughout our community,” Wente said in a Vanderbilt University statement. “His leadership is critical to shaping our community’s action as we chart a path forward to continue to fight racism and injustice.”

“I am excited to have this opportunity to continue serving the Vanderbilt community in this new and expanded leadership capacity. As we seek to innovate, discover and create a better world, we must understand that our success is based on us first working to create a welcoming, inclusive community that recognizes the humanity in each of us and embraces differences with respect,” Robinson said. “I look forward to engaging with many colleagues, students and postdoctoral scholars at Vanderbilt to translate our values into action. A first step toward action will be a series of community engagement initiatives, including listening sessions that I will be co-hosting in the coming week with students, faculty and postdoctoral scholars about racism and injustice in our community and in society at large and what tangible actions Vanderbilt must take to bring about change.”

In addition to being a professor of electrical engineering and computer engineering, Robinson formerly served as associate dean for academic success for the School of Engineering. He leads Vanderbilt’s Security and Fault Tolerance Research Group and co-leads the Explorations in Diversifying Engineering Faculty Initiative. He is co-editor of a new book, “Diversifying STEM: Multidisciplinary Perspectives on Race and Gender” (Rutgers University Press).

A native Wauchula, Fla., Robinson entered FAMU as a National Merit Scholar and was awarded the Life Gets Better Scholarship. As a senior at FAMU, he was awarded a National Science Foundation (NSF) Graduate Fellowship.